Chronically Ill and Highly Sensitive: The Trials of Adolescence 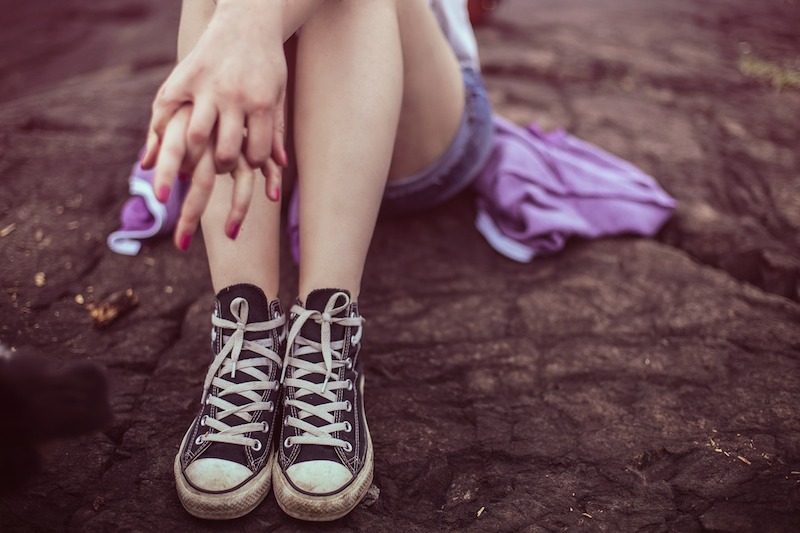 As I progressed in my teen years, spirituality and inner development became the central focus of my life. At age 12, I began working with a highly sensitive children’s mentor. It was through a sense of grace that my mother found my first mentor. I was in the midst of one of the darkest times of my life and was questioning my desire to continue living. Validation for my sensitivities and spiritual gifts gave me an outlet for the merciless overwhelm I was experiencing. I began practicing meditation and cultivating and honing my intuitive abilities. I became enamored by what was beyond the physical because it gave me the freedom I only dreamed of experiencing in my pain-wracked existence.

Yet, there still continued to be an overwhelming disparity between the experience of my inner spiritual life and my deep desire to escape physical reality. Although I felt validated by my inner world, the nourishment that I derived from spiritual exploration became a Band-Aid for an ever-festering wound of dissatisfaction and disillusionment. I felt sliced in half, like a Picasso painting whose body parts would never fit together in the right way.

I continued to grow with the belief that there was something fundamentally and irrevocably wrong with me that would never be fixed. I felt damaged and beyond repair in everything but my spiritual identity. Depression and anxiety became a norm for me. I began to use food as a way to self-soothe and dissociate from the discomfort I felt plagued by. Pharmaceuticals and stimulants seemed to be the most viable solution for my volatile moods and increasing inability to focus in school. 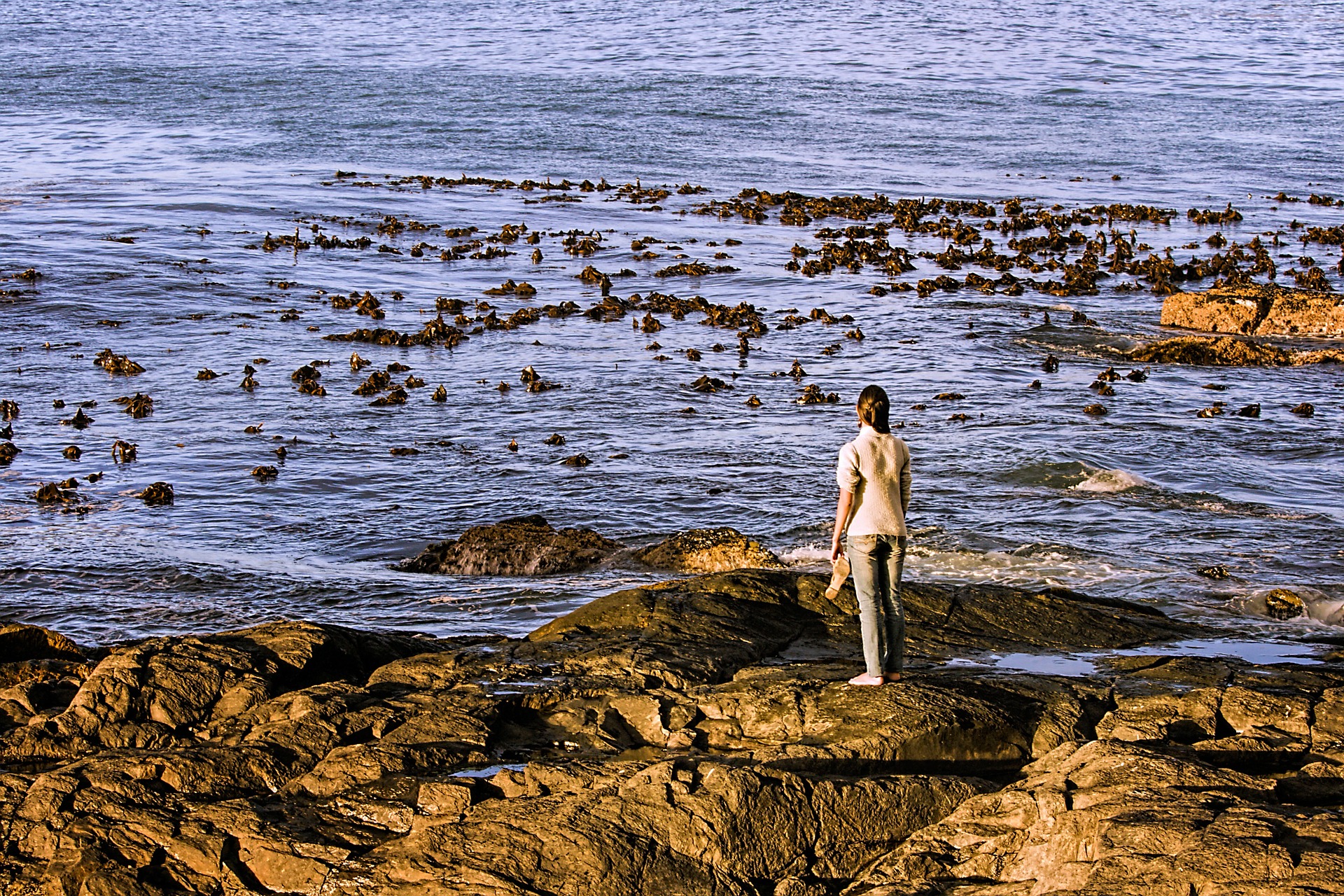 I remember being 8 years old when the letters ADHD and ODD were first suggested to my parents. I remember the moment when the Ritalin and Adderall stole my fire and turned me into a listless dissociated zombie who no longer felt hunger and excitement for life. This ghost of not belonging and feeling “broken” continued to silently follow me throughout the rest of my teens never being fully acknowledged.

A slew of national television appearances proclaiming my identity as an “Indigo Child” or psychically gifted child, only served to make me feel more isolated or alien. The public proclamation of my “specialness,” was a welcome respite from the constant backlash and criticism I was used to receiving. Yet, I continued to feel like no one would ever truly understand me. Was I “special”, a circus act, whose only purpose was to entertain or be used for her gifts, or just fundamentally messed up? 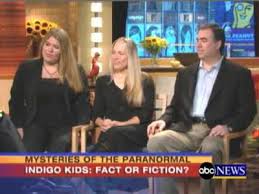 My greatest fear was that I would be seen for the fraud that I was. Beyond the spiritual allure and giftedness, I was just as scared, alone, and lost as other people. And, I was so unwilling to admit the truth.

The truth was, I believed I was worthless and unlovable. I believed that my chronic sickness and pain was something that needed to be hidden at all costs. I believed that my pain was mine to bear alone, and that my only purpose was to help or rescue others who were suffering. My days were consumed by giving psychic readings and facilitating healing at the detriment of my own health. I felt deathly afraid of being found out. Who was I to be a healer or to help people if I continuously failed to heal myself? My stubborn weight, stretch marks, scars, and pain became burning reminders of my inability to succeed. My body became a visible mirror for all of the things that I longed to remain hidden. 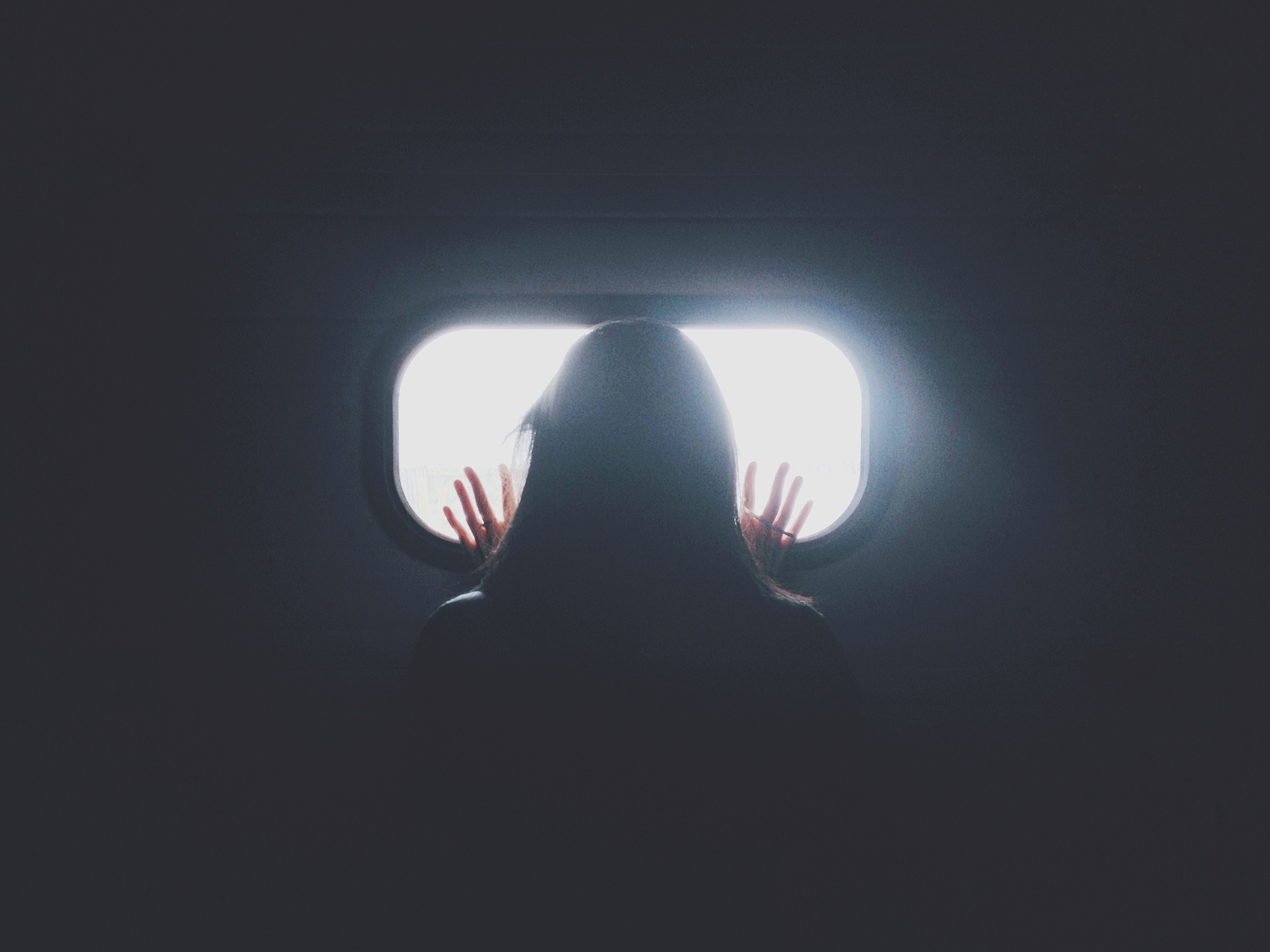 By age 19, my body was in such an extreme state of inflammation and stress that I had developed fatty liver disease, heart palpitations, and high blood pressure, in addition to my other chronic conditions. I continued to struggle with ongoing symptoms from toxic overload from the multitude of antibiotics and steroids I’d been on. Spirituality and helping others became the only solace in the insanity of my physical existence. I knew great joy and freedom in helping others in pain. Yet, my joy in seeing others heal was inextricably intertwined with my own need for validation and love.

A terrible depression and bad ending to a long-term relationship is what finally catapulted me to take a leap of faith to attend Naropa University. Naropa University is an accredited university that was founded in the 1970s by Tibetan Rinpoche and teacher Chogyam Trungpa. It was one of the first universities to apply contemplative education in a university setting.

As a dissatisfied fifteen year old, I came across Naropa in my search for a school that could fulfill my profound need to incorporate my spiritual nature within the context of education and helping others. I knew in my heart that one day I would attend Naropa. My soul knew that there was something larger than I directing me towards the healing and support I desperately needed. 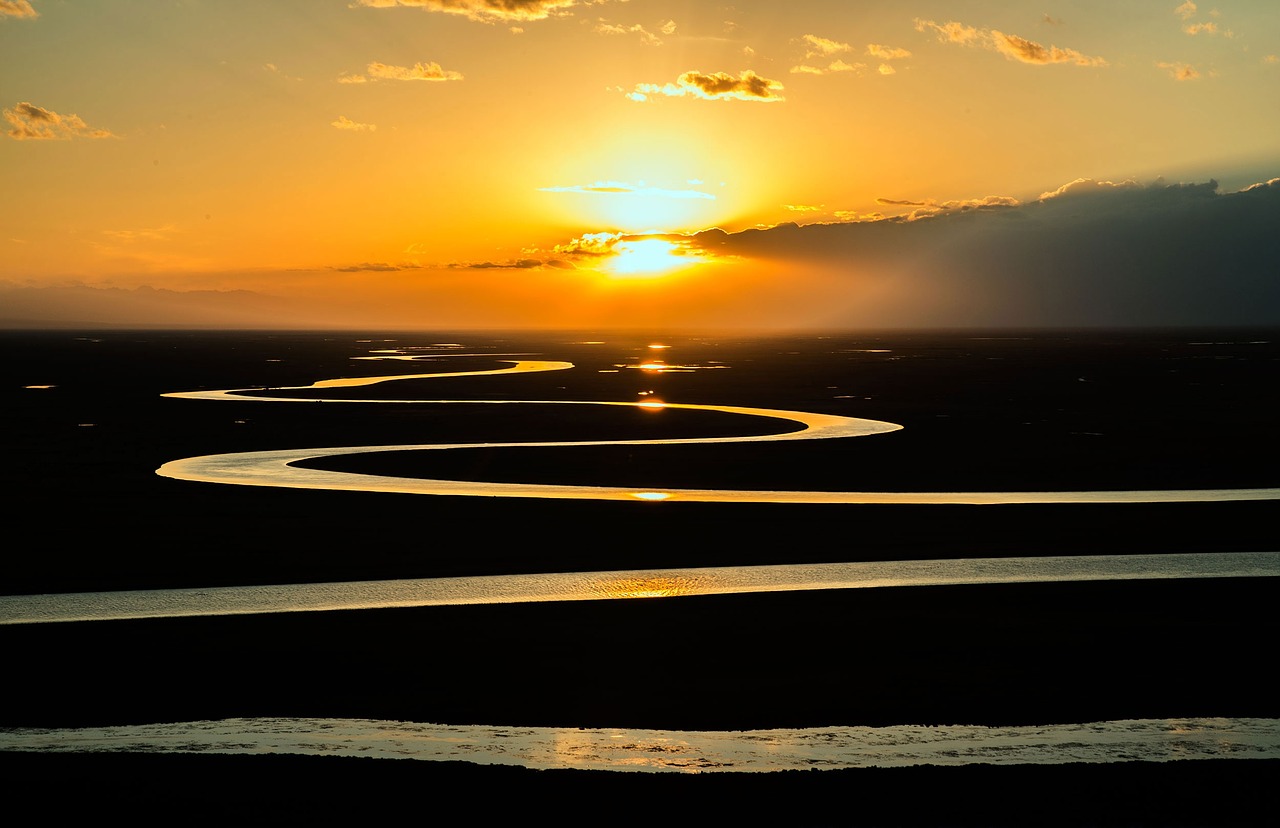