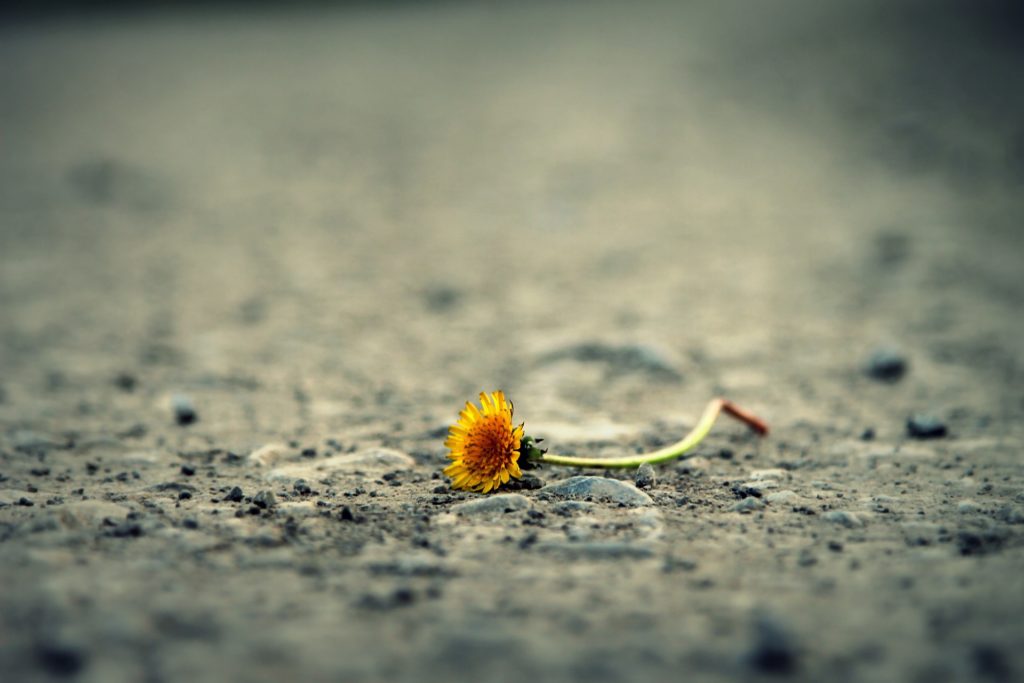 I’ve struggled with chronic illness, chemical, environmental, and food sensitivities for the majority of my life. I remember the excitement I felt when my parents got a brand new carpet. Like any 4-year-old kiddo, I immediately wanted to roll around and feel the texture and softness. Little did I know, a half hour later my body would be covered in hives from the chemicals in the new carpet. Oatmeal baths and steroid creams became some of my closest companions, and soon after I would be diagnosed with my first long-term chronic skin condition, psoriasis.

There were times in the winter that my skin would be so dry, cracked and irritated that it would bleed. Nothing I tried seemed to soothe the agony and itchiness of the flaring wounds on my delicate skin. Every new day was filled with a daunting sense of unpredictability and uncertainty. I learned that I couldn’t trust my body. I also learned that there was nothing I could do to insulate myself from the pain and discomfort I was experiencing. As I progressed in age, the litany of illnesses and chronic conditions continued to proliferate. 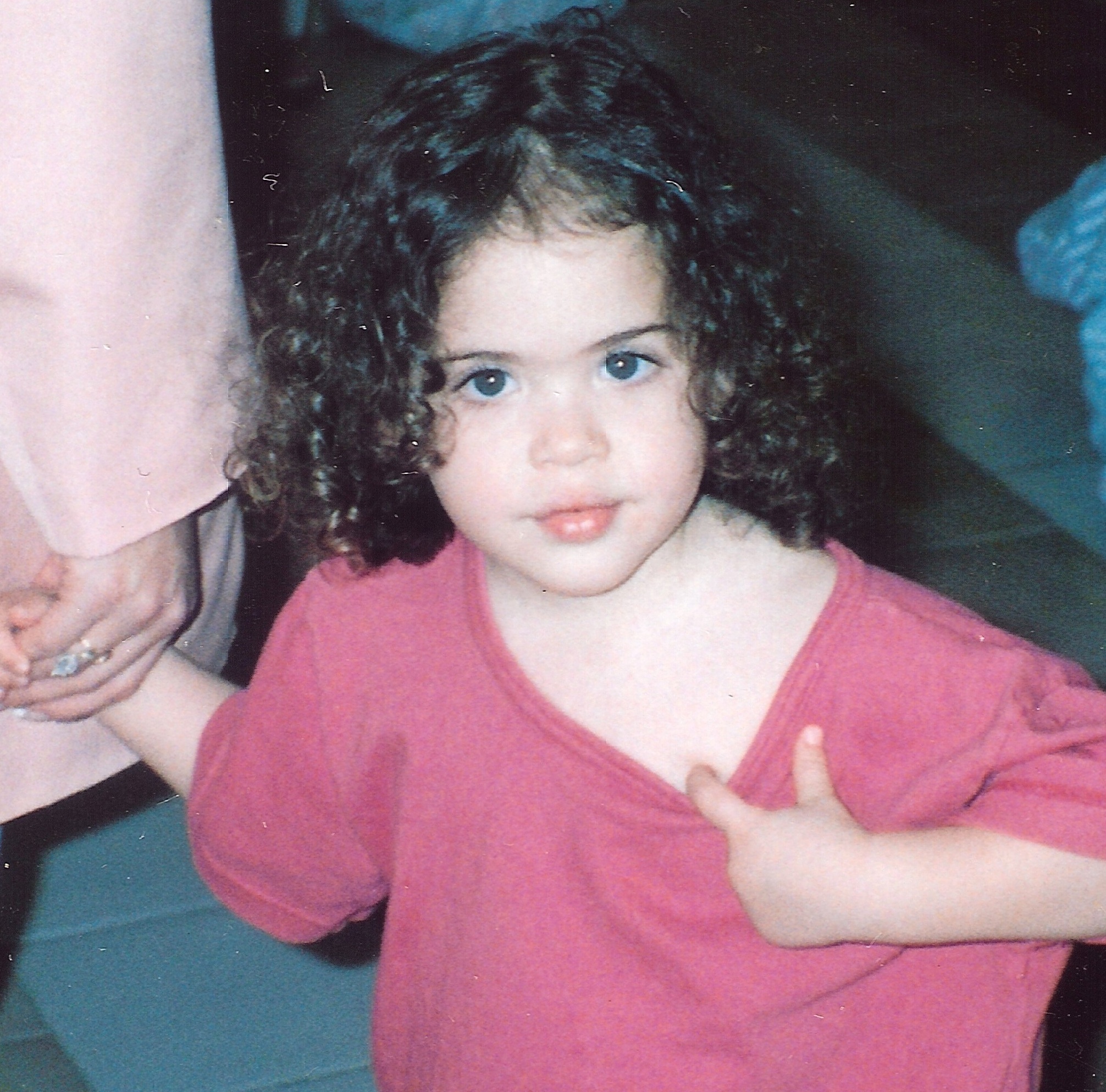 By age 12, I was getting sinus infections every other week. I’m not sure if they ever really went away. My immune system was so debilitated that I would catch pretty much anything that was going around. At this point, my digestion was so taxed that I was struggling to break down food and assimilate nutrients. I was in constant pain from gas and bloating resulting from undigested food just sitting in my stomach. To top it all off, I got headaches and migraines on a weekly basis, and was so fatigued that it was hard for me to focus or function.

The year I turned 12 was the same year that I got diagnosed with Poly Cystic Ovarian Syndrome, and suffered with a 3-month long mono-like virus that baffled every single specialist I went to. I missed several weeks of school and struggled to stay caught up with my homework. The 3-month long illness ended with a 2 week reprieve, and then another week long stay in the hospital for appendicitis and an almost burst appendix. Weeks of barely moving and chronic irregularity in my hormones and periods caused me to gain 70 pounds in just one year. 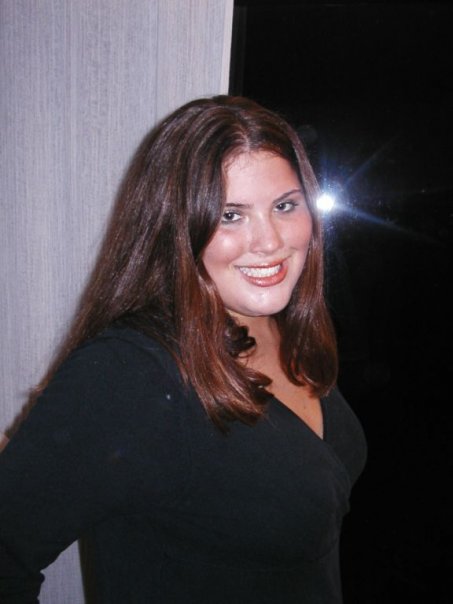 They say that the journey into adolescence isn’t an easy one, yet what 12 year old expects to be lying in bed in isolation for weeks on end with little energy to do anything but watch movies or play on the computer. To say I was lonely would do little justice to the deep sadness, overwhelming despair, and depression I felt. I felt lost, powerless, and like there was no way out. I woke up every day feeling like my body was a jail cell for a world that I didn’t want to be in. Shame began to take root, and I began to believe that my condition was my fault. I felt like I was somehow being punished for being defective. I began to develop a secret hatred of my body and myself.

Stay tuned for (Part 2) of this (4 Part Blog Series) Coming Next Week.

Are you ready to experience increased trust and connection with your inner guidance, intuition, and highest self?

Sign up below to receive your two free audio trainings: Energetic Sovereignty and Embodied Alignment.